Well the first democrat debates are in the books

What a train wreck!
Last time Bernie was the crazy one for pushing socialism.
Now it's their common ground.

Smooth sailing ahead for our great President Trump!

Roger that! Pres. is a little "different" at times, but compared to those whack jobs, he looks like a genius!!

Mafesto said:
What a train wreck!
Last time Bernie was the crazy one for pushing socialism.
Now it's their common ground.

Smooth sailing ahead for our great President Trump!
Click to expand...

God help our nation if any of them get elected.

I could not resist coping and pasting this article. The utter nonsense that flows from these "candidates" mouths is mind-numbing gibberish!

We now know the true source of "global warming" . . . all the hot air that comes out when these people speak. God help us all, if any of these gets elected!!


"Two nights, four hours, 20 candidates, zero issues: so ends the first round of Democratic presidential primary debates about nothing. The first round starred Sen. Elizabeth Warren and a spate of inevitable also-rans. Moderator Savannah Guthrie began by noting that 71 percent of Americans and 60 percent of Democrats believe the economy is doing well.

"What do you say to those who worry this kind of significant change could be risky to the economy?” she asked.

The question forced each candidate either to admit that President Trump has handled the economy well or else to deny the reality of record high markets and record low unemployment. Unsurprisingly, they all chose the latter, exposing themselves as shameless liars from the very first moment.

For the rest of the debate, the candidates tried various gimmicks to capture voters’ imagination. Former Rep. Beto O’Rourke and Sen. Cory Booker attempted unsuccessfully to speak Spanish. Julian Castro coined a new euphemism, “reproductive justice,” to describe abortion, a procedure that stops reproduction through the unjust killing of a baby. When Castro then endorsed extending abortion rights to “trans-females” – that is, biological males – Booker saw his opening.

“We do not talk enough about Trans-Americans,” declared Booker, “especially African-American Trans-Americans.” The tortuous descriptor appeared to refer to a racial sub-category of a group estimated to constitute 0.025% of the population. Finally, we were getting to the issues people care about.

The second night of debate began somewhat more seriously, with only one random outburst of Spanglish from Pete Buttigieg and moderator José Diaz-Balart. The candidates spent the rest of the evening redefining various commodities as “human rights” and promising to give them all away for free, from health care to college to cold, hard cash. Every single candidate pledged “free” – that is, taxpayer-funded – health care to illegal immigrants.

California Rep. Eric Swalwell attempted to distinguish himself by endorsing gun confiscation. “Keep your pistols, keep your rifles, keep your shotguns. But we will take the most dangerous weapons,” he explained, apparently unaware that more deaths each year involve pistols than any other weapon by a factor of almost four.

Then Marianne Williamson inveighed against “plans” before threatening to reach “into the psyche of the American people” and harness “love for political purposes.” Never has Sen. Bernie Sanders looked so serious by comparison.

In one notable exchange, Sen. Kamala Harris accused Joe Biden of racism – after she had already exonerated him of racism – for working with segregationists in the 1970s, a charge against which Biden had been ably acquitting himself before losing steam and giving up. No one really believes Joe Biden is a racist. No one really cares about any of this.

The 20 would-be presidents filled two nights of debate time with endless promises and precious few details on how they would accomplish any of them. They echoed a common theme: Trump is wrecking the country. But with a booming economy, record low unemployment, relative peace abroad, and wages rising for the first time in nearly a decade, the candidates couldn’t quite explain how.

Eleven debates remain before Democrats choose their nominee. Then comes the more difficult task as they face an incumbent in a time of prosperity: finding a legitimate gripe." 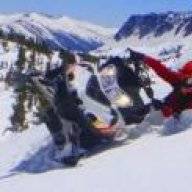 They all seem to have a secret money tree: free healthcare, free college, free, free, free!
The only semi rational sounding one was Tulsi Gabbard but the rest of the pack quickly turned on her. 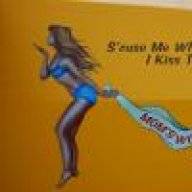 They know there isn't much of a chance for 2020. They are beating the war drums and setting the stage for 2024. Then, hang on to your britches, if you can!!!

Second debates were like....second verse, same as the first.

Nothing but a group of educated idiots.
J

Nothing but a group of educated idiots.
Click to expand...

Not going to happen, but it sure would be interesting.

At least as interesting as Peter Noonan singing Henry the Eighth.

Huge display of inept moderators, never asking how all this free chit was going to be paid for. 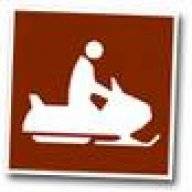 The whole left has gotten into such insane niche of a niche argument type stuff they seem to all have completely lost touch with problems that face 90%+ of americans. They are so far off base debating over things that are just not the kinda things presidents should be spending time on.

Trans Male abortion rights? What in the actual ****.

Lets talk decaying infrastructure, floundering education system, gutted middle class. Things that make every day life tick for most people. They have found a really good hotbed of emotionally driven topics they enjoy working on. As much as I hate trump he has shown very clearly that what makes most people happy is a steady paycheck, healthy economy. This makes for a secure feeling future, this builds a foundation for the American dream. Not whether the 50 pregnant trans men/women? in the US could potentially get an abortion. That just doesn't matter in the scheme of things.

I don't have a lot of positive things to say about our offerings from the right as well, they have their own strange niche items they rabbit hole on but the left is so far from reality anymore its astounding.

At this point, Hildabeast could announce in the 11th hour and win the nomination in a landslide.
Could very well be the method to the madness. Who knows?
J

That way we could have another room full of disappointed women in pantsuits in 2020.


I'm still all for Oprah versus Condoleeza Rice. 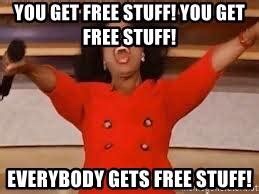 Lets see:
Gilibrand claims she and all white women are over white priveledged, shame shame shame on you Americans!
Gabbard rightfully called out Harris on her misdoings, Harris like a typical guilty crooked politician deflected and didnt answer any accusations.
Booker claimed Bidens previous “tuff on crime” approach destroyed communities like his. Background: Booker grew up in Harrington Park, NJ, unemployment there is zero,the black population is 0.6%.
Poor old Biden is just lost and showing his age.
Inslee claims Americas use of coal will destroy the planet in 10 years if not stopped. What he doesnt realize is china uses more coal than almost all our countries combined.
J

Sounds like a prime candidate for the Oval office! 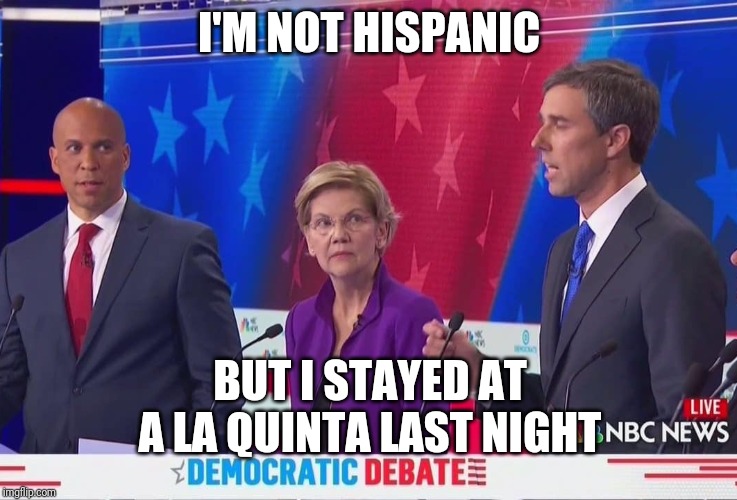 Round 3 of the madness starts in a few minutes.
FREE STUFF FOR EVERYONE!!!!

A debate amongst candidates vying to become selected to represent the democrats in an election to become President of the United States....... and no US flag anywhere to be seen.

That in itself sums up the modern Democrat party. Anti-anything America.
Sad.

Clearly, none of them will beat our great President Trump in 2020, but if socialism continues with the momentum it currently has, the Dems will possibly win in 2024. That my friends will indeed be the beginning of the end.

Who else is watching these halfwits tonight?
You must log in or register to reply here.
Premium Features