Silly Utah, He was raised in Idaho. And he invented TV in California.

I grew up in Southeast Idaho, and as such knew the name Philo Farnsworth. The Inventor of television grew up in the small town of Rigby & is known as one of the “Gems of the Gem State.” But until I narrated 8 Attributes of Great Achievers V. II by another Rigby Resident, Cameron C. Taylor, I didn’t know much more about Philo Farnsworth than that he was born in Rigby, may have been the guy who invented television, and that Utah claims him as a Utah boy. I’m not going to delve deeply into Mr. Farnsworth’s life history here, but suffice to say he was a determined young man. His initial idea for TV came when he was in his early teens & he pursued it for years, learning a staggering amount of science along the way & overcoming some phenomenal hurdles to get there.
I read in the local paper today of a statue that has been at the US Capitol of Farnsworth that is needing a new home. You can read the whole story here. Suffice to say, I think the statue would be a great addition to Rigby, and hopefully inspire some new scientists, inventors & thinkers. If you’re in a position to help Rigby obtain the statue, Donations can be made to Rigby City Hall. If Rigby does not end up getting the statue, all donations will be refunded. You can reach Rigby City Hall here: http://www.cityofrigby.com/ 208.745.8111 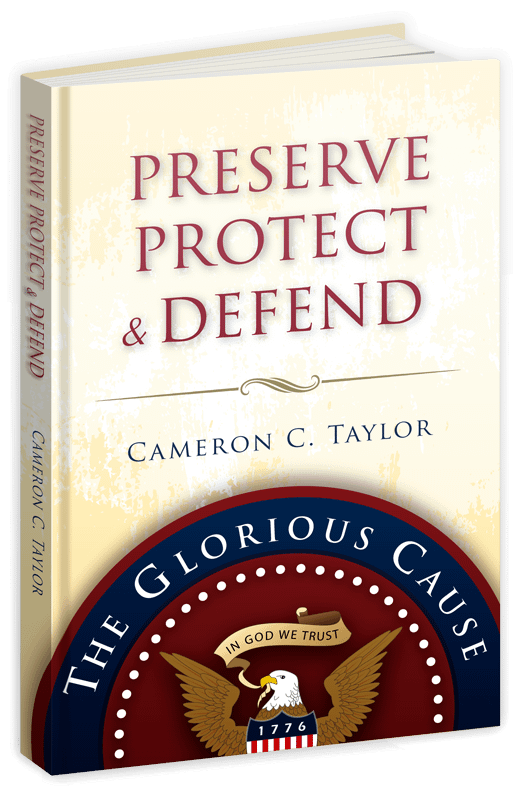 Coming soon from Benny Fife Audiobooks
Thanks again Cameron, for letting me bring a voice to your books. Cameron is the author of The Way of Aloha Series, 8 Attributes of Great Achievers series, and many more. I’ll be recording his novel Preserve, Protect & Defend in the coming weeks. (It’s kind of a political novel a’la A Christmas Carol – with the Founders of the country appearing to a modern politician). More information on Cameron can be found at cameronctaylor.com
You must log in or register to reply here.
Premium Features