Who do you expect to be the "voice" of the black community in Chicago?

Black Leaders Building Together was helping during Covid 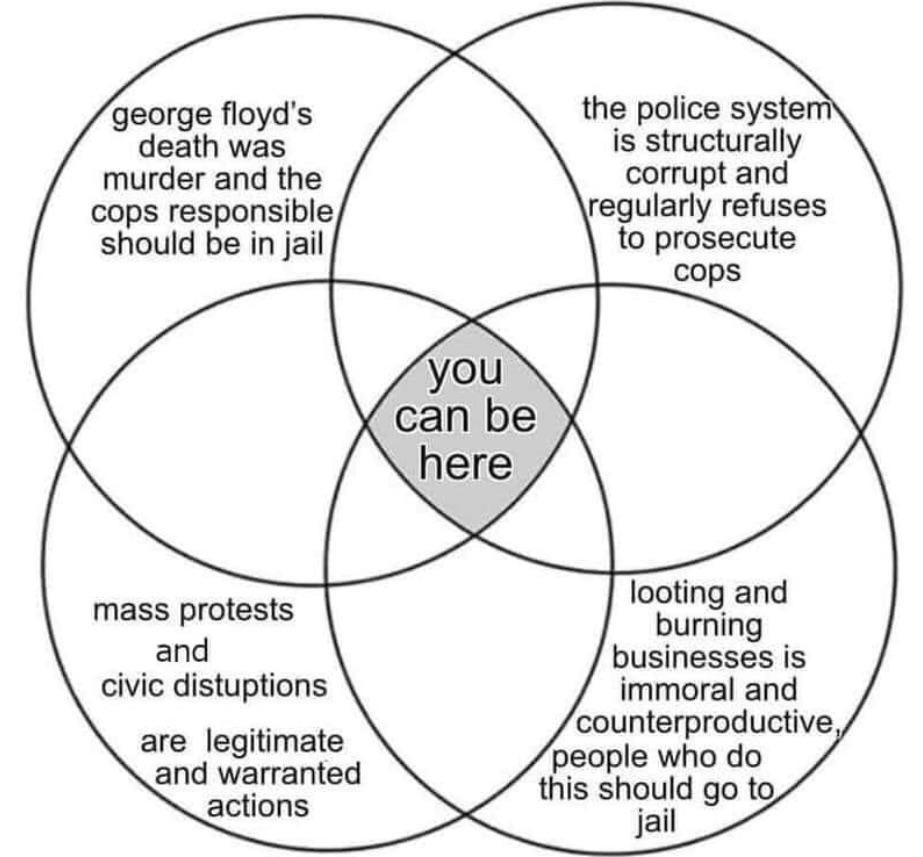 Mafesto said:
What happens after multiple autopsies show his death wasn't caused by the office kneeling on him, that he wasn't suffocating, and that he could breath just fine? That's already starting to come to fruition and will likely be the end result of every autopsy. Death as a result of multiple poor health conditions compounded by drug use, compounded by the agitation of being arrested in the commission of a crime, as is often the case. What then? The officer's only actual crime will be, at best, assault. And frankly that won't even fly in a real court. In reality he has some administrative discipline for restraining him wrong.

But the politicians, media, and mobs have spoken. Someone with cell phone video recorded him saying he can't breath, which actually requires breathing to do. So now he's guilty of murder and so are the other three around him. Burn down every city to make people agree with you.

Fact: if you're talking, you're not suffocating. The ability to exhale to make noises is part of breathing. 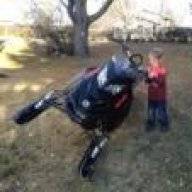 I think the cops have a real chance of walking on this. The first time I seen the video I said to myself there is no way that guy was killed by a knee on the back/side of his neck. My guess is maybe a manslaughter conviction with a short sentence at most.....then round 2 of destruction begins.

The news this morning with a news person on scene is obviously disgusted with the burning and said a person walked up to him and said he's HUMAN , news guy say what ? I'm HUMAN
That is beyond perfect we are all HUMAN , than it goes back to the studio and the first sentence that comes out of the anchor person's mouth is black man . Just destroyed what the beyond perfect message from the guy at ground zero with racism .
The media is like an attorney , almost untouchable , they will say what ever it takes to keep the ratings and their multi million a year salary .
Up here Presidents Day has was replaced many years ago by some other cultures holiday . There is no questioning that unless you want to be retaliated on .
The city took a vote on naming a new street a few years back , it is now celebrated every year Martin Lurther King Jr. Street . Done did deal , no ones even gonna question it and it's beautiful view of the mountain range .
Here's another I dare anyone to call an America Somoa a Hawaiian I've heard that you'd rather wish you were dead .
Wasn't there a colored police officer that killed someone not to long ago , but I don't recall any of this going on .
How about that officer in the Dakotas .
I'm HUMAN 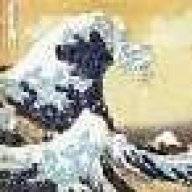 Perhaps the discussion matter in this thread is because the thread title? And not because we're racist garbage? Maybe?
Click to expand...

Jaynelson said:
Garbage no, dense yes. The fact you chose to start a baiting thread on the looting shows your take away from the scenario.
Click to expand...

Jay.... Mafesto is the biggest Provocateur I've seen on here... that's his reason.... and his bait.

This thread IS a bait thread.... treat it as that.... most of know what it is on face value... which is why I don't worry too much about it.

Most of his threads are pure comedy and barely have a shred of believability.... which is why I no longer get bothered by Mafesto.... that's why it's called "fouled plug".

As for rioting from this situation... those people probably feel like patriots... just like the people at the Bundy/BLM or Malheur....taking a stand for something they believe in. AND are seriously misguided and breaking the law.

Irresponsible Union leaders like Bob Kroll are only fanning the flames.

What an unfortunate situation, now a National one.... one that better trained Police officers could have avoided IMO. 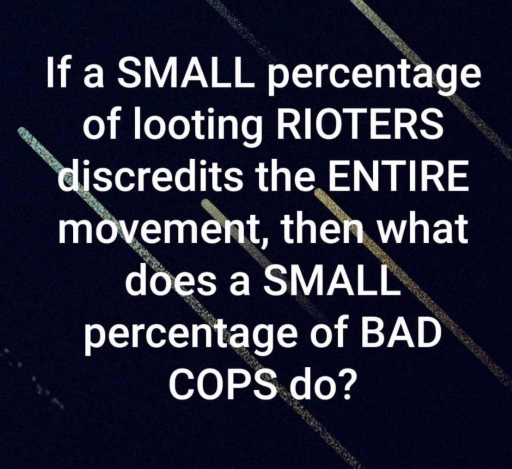 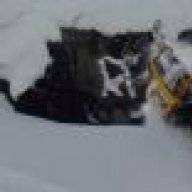 I do believe your percentages are a little off.
J

...and somewhere in the world today, the worse pilot was piloting...

I'm sure everyone is inundated with news of the chaos out there. Be safe and respect the law. Protest for what you believe in, be an agent of change. Be a responsible gun owner and protect yourself from harm. Have a camera ready to document illegal actions by the police or military and any anarchists causing chaos. Wear a mask because Covid19 is still being spread. 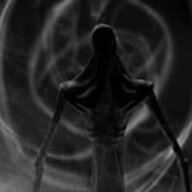 Why the f would anybody go out to protest right now? Stay at home if not dont moan about tear gas n rubber bullets. There has to be some common sense . Now is not the time to prove a point
S

Don't be scared of your own police. Now is exactly the time. 40 million out of jobs. Many of them poor and in urban areas. Expect large turn outs and a positive message for change. At night....well maybe not the best idea...too much chaos

Hong Kong was an inspiration. They can hold the line for a lot longer here in the US. Plus the police here are showing signs of support. That didn't happen in HK. We will show solidarity even if the agents of chaos try to change the narrative.
Last edited: Jun 2, 2020
S

If the mayors/governors don't get this under control, I believe Trump will take over and do what needs to be done.
We as people deserve better that what these city and state leaders are providing.
In my opinion we're on the edge of civil war.
Sounds extreme but that's where we are.

Trump has always supported the police state and their brutality. He isn't going to step in and help the people.

Local leaders are welcomed well before federal politicians can extend their filthy blood stained hands.
B

Sure I know that dude. He quit being an activist years ago. I never stopped. 28 years of fighting for our freedoms. Spent the last 4 days cleaning up garbage after these crowds.

I meet with my advocacy groups 3 times a week. No joker's, just people willing to sacrifice to fight using words, action, and discipline. We don't need guns and ammo. We need to stand up for our people not shot them down.

The 3 other cops have been detained. Now we need to change the police state culture