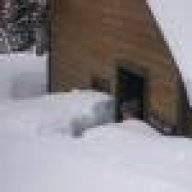 Is the ECE a higher standard than DOT approved ? What is the difference ? 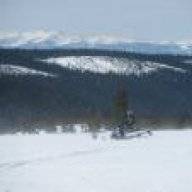 The ECE (Economic Commission for Europe) standard, R 22.05, is the European version of the DOT standard, though its tests are more rigorous. It is recognized by over 50 countries, and by every major racing organization in the world.

The DOT standard is sometimes criticized because it works on the honor system; manufacturers declare a helmet to conform to DOT standards themselves, and label it accordingly.

DOT Helmet Tests
ECE testing is the most rigorous and most up-to-date. It is in many ways a combination of elements of both DOT and Snell procedures, with a few extras added in. ECE testing involves: 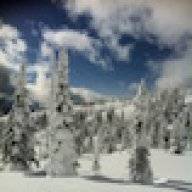 We are also seeing advancements in helmet construction directly related to concussions. If you are in the market for a new helmet I would not purchase anything with out MIPS or an equivalent construction.
You must log in or register to reply here.
Premium Features